Recovery and valorization of maritime, military and industrial heritage of the Atlantic Area coast. 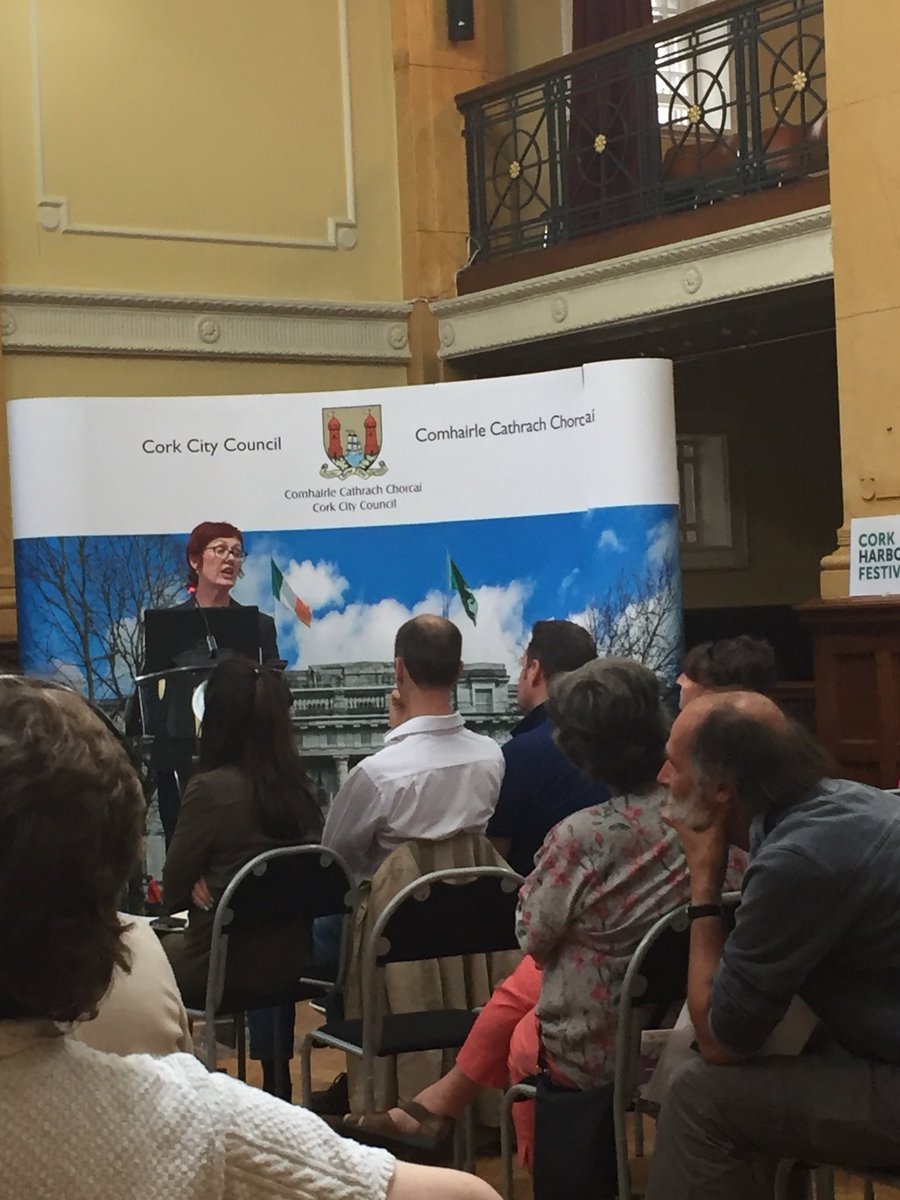 Cork City Council’s involvement in an EU Interreg Heritage project is a great learning curve for all involved according to Independent Cllr Kieran McCarthy has expressed delight that the Recovery and Valorisation of Maritime Military and Industrial Atlantic Heritage MMIAH Interreg Project is already helping the thinking process in the design of interpretation.

Cllr McCarthy noted: “The MMIAH project at Cork City Council ofﬁcially commenced in the ﬁrst quarter of 2018, with the appointment of a Project Manager to oversee this three-year project. Work on completing the technical details for the project are well underway, including preparation of an evolutionary study of the MMIAH assets of each partner area, and a study concerning best practice examples of recovery of MMIAH assets in Cork city”.

The outcome of this study will allow for the infrastructural element of the MMIAH project budget to be invested in Elizabeth Fort over the next three years. To date, two steering committee meetings for the project have taken place; the ﬁrst at Ferrol in Spain, and the second at Ilhavo in Portugal.

Cllr McCarthy highlighted: “Cork City Council will host the third steering committee meeting to coincide with Cork Harbour Festival on 5 and 6 June 2018, and delegates from the nine partners involved in the project will be in attendance. A full programme has been developed for this meeting, including a (free) MMIAH public seminar in the Council Chamber at City Hall on 6th June. The aim of this seminar is to publicise the MMIAH project, and to show how the project aims fit with wider tourism and urban regeneration and enhancement proposals to Cork City”.