Many Atlantic Area cities share a common maritime history, frequently reflected in a myriad of cultural heritage assets surviving within their urban fabric. Through time, and as circumstances changed, some of these maritime, military and industrial (MMI) assets have fallen into disuse, but elements may sti ll remain within the modern urban landscape as a visual and tangible link to a former life.

ans to recover, through research and conservation, the historical memory of Atlantic cities (Ferrol, Plymouth, Caen, Ílhavo, Cádiz; Limerick, La Rochelle, Cork, and Liverpool): their growth and development linked to their maritime, industrial and military heritage. The partners in the project will make this model sustainable, not only for themselves, but for other regions in the Atlantic Area Programme.

A White Paper will be developed which will illustrate a framework for the recovery and valorisation of MMI assets and which can be implemented by similar coastal citi es and towns. The White Paper will feature the results of an in-depth analysis of the evolution of cities through their MMI heritage, as well as director and management plans for selected assets in each city. Tourism will be central to ensuring the future economic life of many of these sites: MMIAH will develop a joint tourism product which can be marketed internati onally, and bring valuable economic activity to the surrounding communities though increased visitor numbers.

MMIAH will give a sense of ownership of these sites back to the people who live around them, as well as an understanding of how
the lives of their familial ancestors, and indeed their lives today, have a European Atlanti c identi ty. In many ways the European Union we live in today is a result of these historic relationships between coastal citi es, the cultural influences they have had on each other through trade, industry, and indeed, through conflict.

In this quarter’s newsletter we take a look at attractions from Liverpool and Limerick to give a flavour of some of the benefits MMIAH is already having, and will have in Atlantic area cities.

Liverpool: Tate’s Egon Schiele Exhibition – Supporting the 175 programme (a series of events leading up to 2021 when the dock celebrates its 175th Anniversary). Life in Motion: Egon Schiele/Francesca Woodman has marked a world-class cultural highlight for the Liverpool City region during 2018. It is the latest in a tradition of major exhibitions delivering signifi cant additional audience to Tate Liverpool and the conti nued renaissance of Albert Dock as a site of international reputation and a strong example of how the key themes of the MMIAH project are being successfully realised. The exhibition opened on the gallery’s birthday in May, and closed in September, and it has become the most visited modern art gallery outside London, highlighting the successful contemporary use and valorisation of one of the city’s historical waterfront assets. The MMIAH programme has been pivotal in supporting the exhibition, which featured over 50 works from Schiele. Limerick: Riverfest – Established in 2004 and located in Ireland’s western region on the estuary of the River Shannon, Riverfest is a spectacular weekend of extreme sports, outdoor acti viti es, food, fireworks and family friendly fun.

Located amongst stunning natural and built heritage this tourism festi val celebrates Limerick’s close connection with its natural and historical heritage. Riverfest 2018 was without doubt the BEST year yet as an esti mated 100,000 people came to Limerick to celebrate the city! Riverfest 2019 takes place from the 3rd to the 6th May. For more details check out https://www.limerick.ie/riverfest

Limerick: Foynes Flying Boat and Maritime Museum Travel back to the 1930s and ’40s, when Foynes played a pivotal role in establishing commercial transatlantic passenger flights. The famous flying boats were frequent visitors, carrying a diverse range of people from celebrities to refugees. This awardwinning Museum recalls this era with a comprehensive range of exhibitions and memorabilia. The Maritime Museum portrays the history and personality of the River Shannon from Limerick City to Loop Head. The Museum is located on the Wild Atlantic Way (N69 Route) just 30 minutes from Limerick city along the banks of the beautiful Shannon Estuary in the lovely village of Foynes, which also is the home of Irish Coffee. See more at www.flyingboatmuseum.com 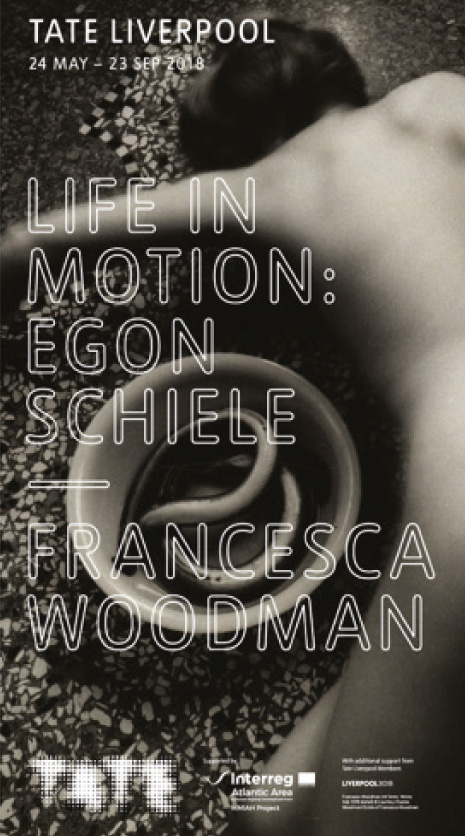 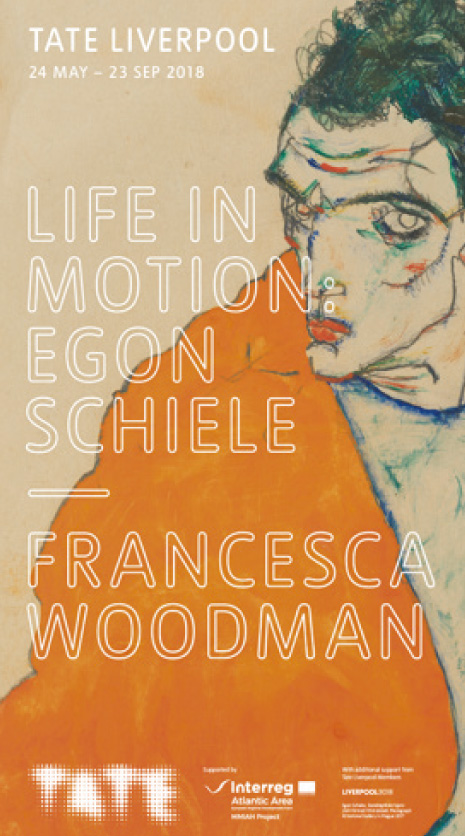 To implement MMIAH, regular meeti ngs between partners have been held throughout 2017 and 2018. These meetings ensure that greater agility and fluidity in the execution of the different actions is achieved. The below descriptions will give you an idea of the sharing of ideas and values that is taking place through the project.

The 1st Project Meeting took place on the 4/5 October in Ferrol, Spain. This first meeting reviewed the objectives, main activities, basic rules and responsibilities regarding the project execution. The steering committee was created and interesting talks were given regarding: “Waterfronts and port citi es in transformation. Reclaiming spaces on the coastline of citi es: Main challenges”; “Successful cases of transformation of the litoral edge of cities”; “Tourism development initiatives, industrial tourism”. The meeting included a visit to San Felipe Castle to see how Ferrol were planning on implementing the project in their city.

The 2nd Steering Committee Meeting took place on the 8/9 February in Ilhavo, Portugal. This meeting reviewed the activities executed since the first meeting and planned the next activities to take place within the project. It included discussions around expenditure, payment claims, and the dates for upcoming meetings. It also included a fascinating talk on “New landscapes for the AE mariti me tourism heritage”, as well as a tour of some of Ilhavo’s impressive MMI assets including the Maritime Museum, fisheries harbor, Saint André Ship Museum, and Barra Lighthouse.

The 3rd Steering Committee Meeting took place on 5/6 June in Cork, Ireland. Following project discussions on the management rules, payments, Work Plan, as well as decisions on upcoming meetings, the MMIAH consorti um took part in the Cork Harbour Festival, which featured presentations on: “The MMIAH Project”; “The Industrial Heritage of Cork City”; “New Research on the Economic Value of Heritage”; “Ireland’s Ancient East- Cork City and Harbour”. There was also a visit to Blackrock Castle, and to Elizabeth Fort which will benefi t from MMIAH.

The 4th Steering Committee Meeting took place on the 8/9 August in Plymouth, UK. There was an in-depth review of Work Packages, as well as plans for next actions. The consortium got to sample what is on offer to tourists via a guided walk through some of Plymouth’s many significant MMI heritage sites such as “The Box”, Ocean Studios, and Plymouth Gin Distillery. Suitably, they included a Boattrip from Royal William Yard to Ocean Gate, demonstrating different ways of engaging visitors.

Delegates at the 2nd SC meeti ng at Ílhavo, Portugal.

3rd SC meeting Cork: some of the MMIAH partner delegates in the Council Chamber at City Hall, Cork for the MMIAH Seminar.

Aerial view of the city of Cork, Ireland.

ANALYSIS AND EVOLUTIONARY STUDY OF CITIES THROUGH THEIR CULTURAL HERITAGE

Among the fi rst works to be developed within the MMIAH project is the creation of an evolutionary study of each of the participating cities. This study aims to advance the knowledge of each city’s urban evolution in relation to its maritime, military and industrial heritage, and illustrate how the growth of these urban centers – including their economy and society, was influenced by the development of their MMI infrastructures, and vice versa.

PHASES OF THE WORK OF THE EVOLUTIONARY STUDY
The first acti on of this process comprised the design of the methodology for the analysis and evoluti onary study of citi es in order to establish a common methodology and homogeneity in terms of format and content, but which would also allow for the individual and unique elements of each partner entity to be described.

The second action will see the development of an inventory MMI heritage for each partner entity. Elaboration of this inventory on two levels will be included in the completed study and will feature (1) a complete inventory in the form of a list of the goods, including, the asset’s name, typological affiliati on and situation; (2) more detailed files for selected MMI assets based on their historical or cultural value, or because of their potential for the future development of the project.

CURRENT WORK STATUS
All 9 partners have contributed to the creation and approval of the methodology for this action. External consultant services for each partner entity are in the process of being hired, or are active in all citi es. A preliminary version of the MMI heritage inventory has been drafted, and will be revised and completed by teams of external experts.

Aerial view of the city of Ferrol, Spain